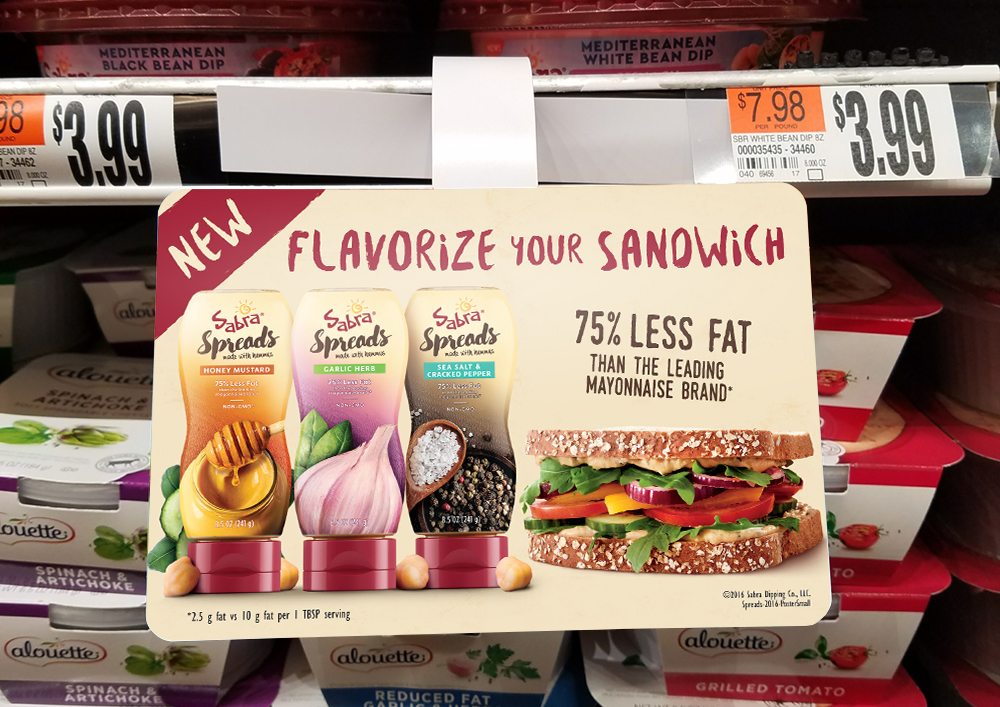 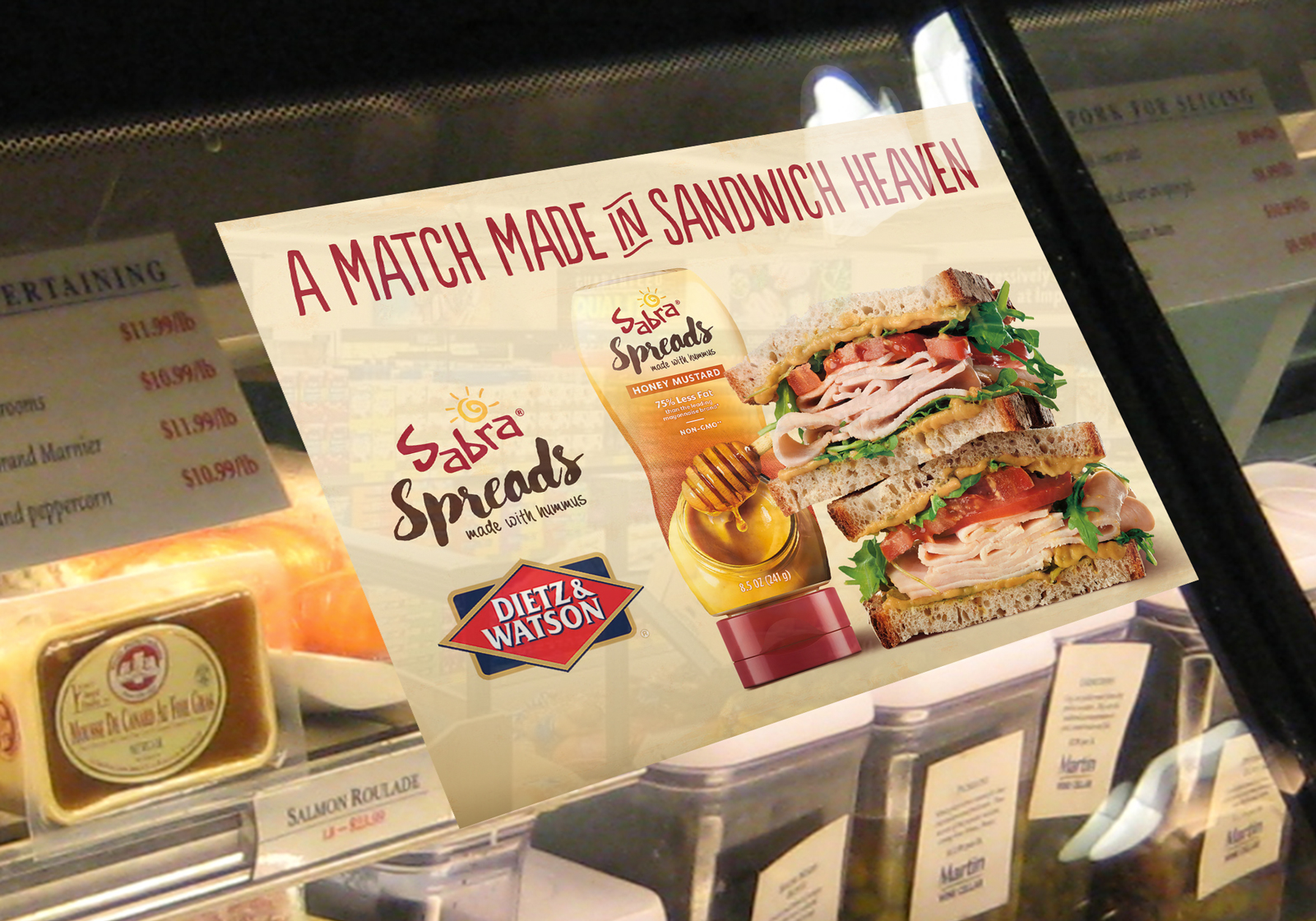 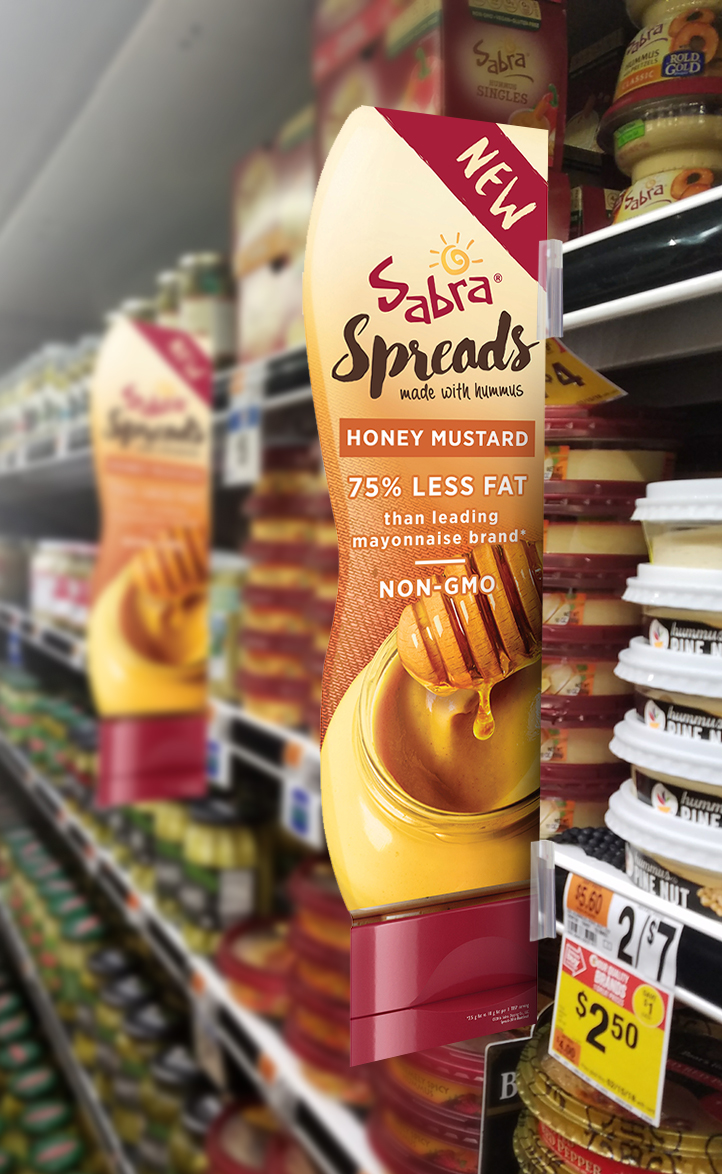 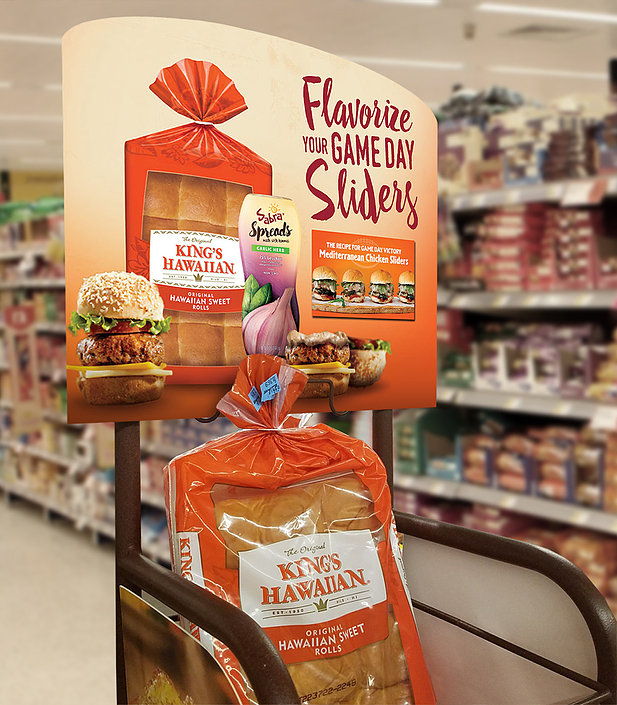 Carrots, peppers, pita, cauliflower - the list of things that go great with hummus is truly endless. You can basically dip whatever you want in some hummus, and it'll taste great. Though, hummus is great for other things besides dipping, you know. How about hummus on sandwiches? The folks at Sabra thought that was a delicious idea, and so they went forth with their new Sabra Spreads - it was hummus as a condiment.

In order to spread the word (pun intended, obviously), Sabra targeted their in-store efforts in the most several sandwich related locations, such as the deli counter, the produce aisle, and even the bread aisle. Not only that, but they partnered up with several of the sandwich worlds top dogs, such as Arnold, Dietz & Watson, and Kings Hawaiian to make some matches that truly were made in sandwich heaven.